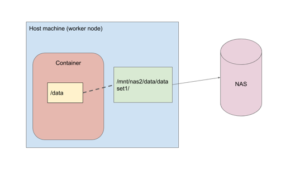 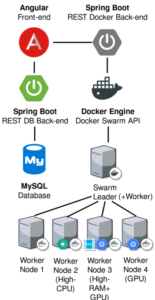 The goal of the project is to run external researcher’s code directly on data in the hospital, which is useful in situations where the data are not allowed to be shared or where researchers want to analyze big data that are too large to be downloaded. This approach will be realized with algorithm-to-data approaches where the researcher’s code is packed into virtual software containers (such as Docker), uploaded to the medical facility and executed directly in a sandboxed environment on their infrastructure. Therefore, researchers only have direct access to the results of their data analysis but not to the actual data itself.